Limited Editon publications during special events or events, such as important sporting events, restorations of historic buildings in Utrecht or other events. Rondje Utrecht will release this limited edition to capture events in the series of Rondje Utrecht.

For example, Rondje Utrecht also started in 2015 with a one-off edition of the 'Bicyclette Likorette' with the start of the Tour de France in Utrecht. Now in 2022 there will be a one-off edition with another cycling round that will start in Utrecht 'La Vuelta'. This edition will bear the name 'Bicicleta Likoretta'

When the Tour de France 2015 started in Utrecht, a delightful series of likorettes called "Rondje Utrecht" were created, with the "Crème Brûlée Bicyclette Likorette" featured as a limited edition. In 2022 there will be another great cycling experience here in the Netherlands. The 76th edition of 'La Vuelta', which starts in Utrecht and will continue its course to Den Bosch for the 2nd stage, via Amersfoort, among others, with the finish in Utrecht, before continuing in Spain. 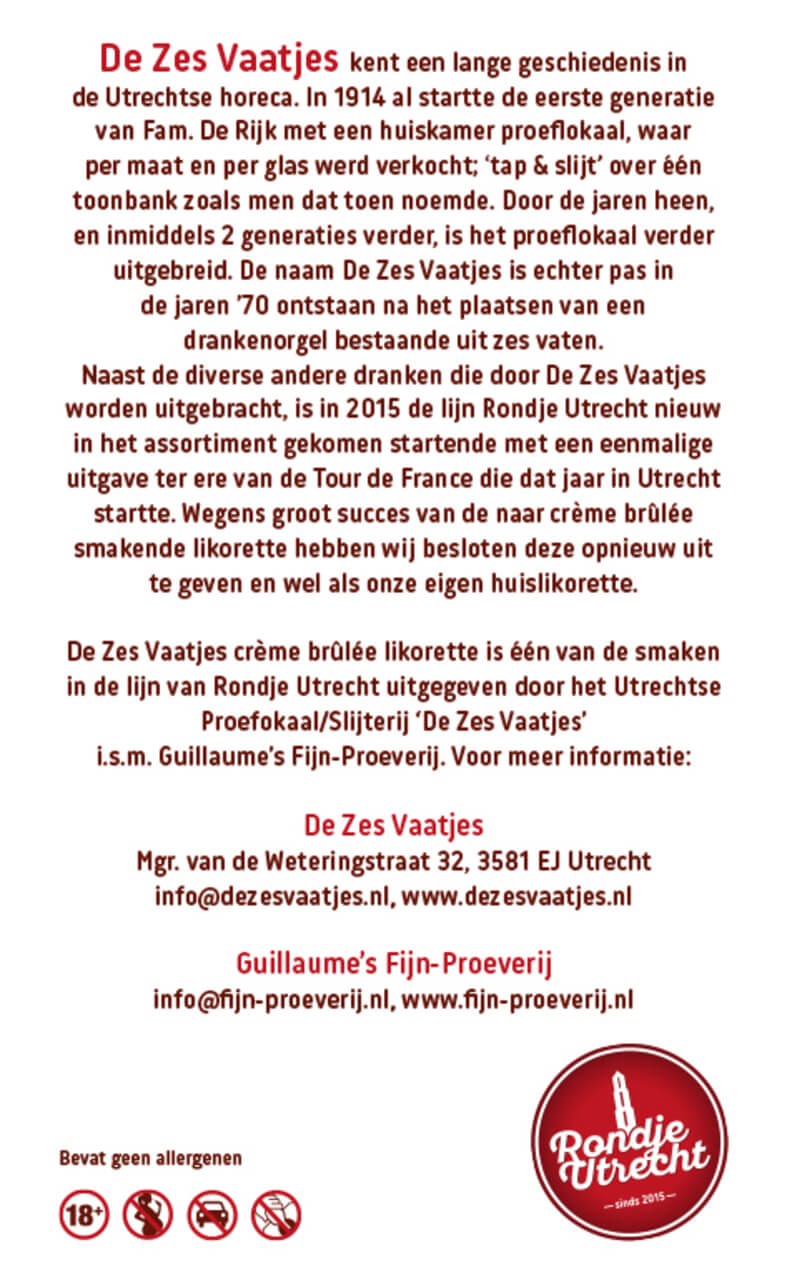 The team time trial of 2020 à 24.4 km starts and ends at the Jaarbeurs. After the start it goes through the center via the Maliesingel to the Blauwkapselweg and on to Overvecht. After a U-turn, the riders head to the Leidsche Rijn to return via the Meern to the Jaarbeurs.

The 183 km long course of the 2nd La Vuelta day starts at the Citadel in Den Bosch and in the neutralized zone the riders paddle along the Markt, the Parade, the Wilhelminaplein, the Onderwijsboulevard and the Oude Engelenseweg, after which the flag for the official start flies at the Brabanthallen. The riders then headed north-west to the Land of Heusden and Altena. Just before the Biesbosch it goes the other way. The route bends to the north via Zaltbommel. The cyclists cross the Nederrijn and come over the Amerongse Berg where the cyclists make their way over the Utrechtse Heuvelrug with a magnificent view of the various estates and castles and head towards Amersfoort. Via Soest, Zeist and De Bilt with a loop through the city of Utrecht, the sprint is started towards the finish line at Utrecht Science Park

Le Grand Départ of the Tour de France 2015 was also in Utrecht. In 2010, the 2nd stage of the Giro d'Italia finished in the Dom city, which with the Vuelta start will be the first Dutch place to have received all major rounds. In fact, Utrecht will soon be the only city in the world that can say that.

"From the Zuiderwaterlinie via 11 cities to the Utrechtse Waterlinie".

For more information or to purchase a bottle "Crème Caramel Bicicleta Likoretta", please contact us here.

The 'Bicyclette Likorette' was created in 2015. The start of this Likorette will be published once and is dedicated to De Tour de France, which will start in 2015 in Utrecht. 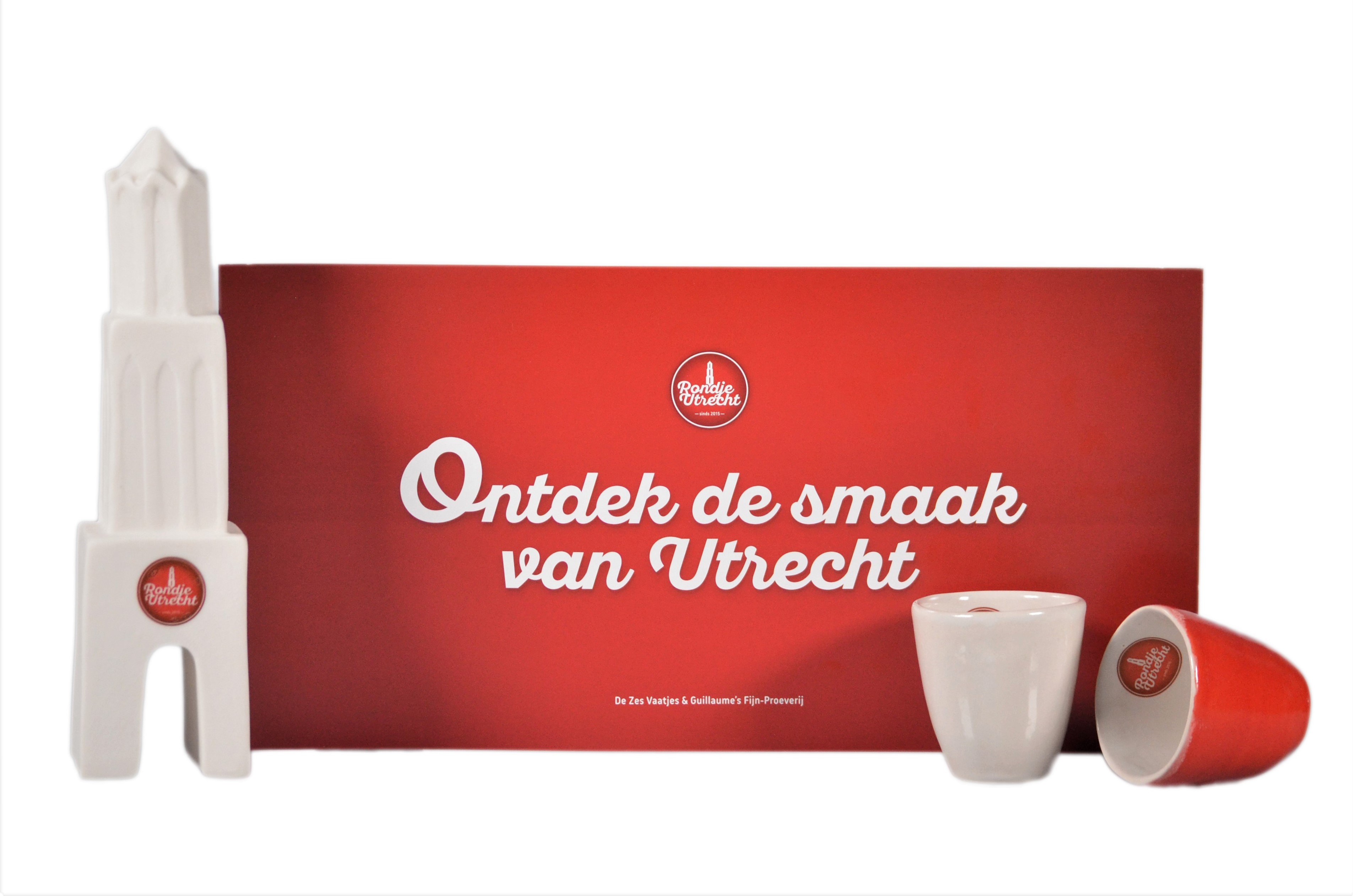 The cyclists will ride as individuals in a time trial from West to East Utrecht on July 4, 2015. Then on July 5, as a platoon through the old town, along the monumental canals and under the Dom Tower, cycle towards France, where they end on July 26, 2015 on the Paris Champs-Élysées.

Soft, pleasantly sweet, fresh, almond, crème brûlée, butter babble vanilla and various citrus fruits such as orange, clementine and kumquat. A one-time publication with a secret recipe of more than 40 different herbs, spices, peels, fruits, and / or seeds. Since the Crème Brûlée has been so successful, we have brought this flavor back in 2016 as our 'De Zes Vaatjes' house liquorette.

"From Dom Tower to the Eiffel Tower". 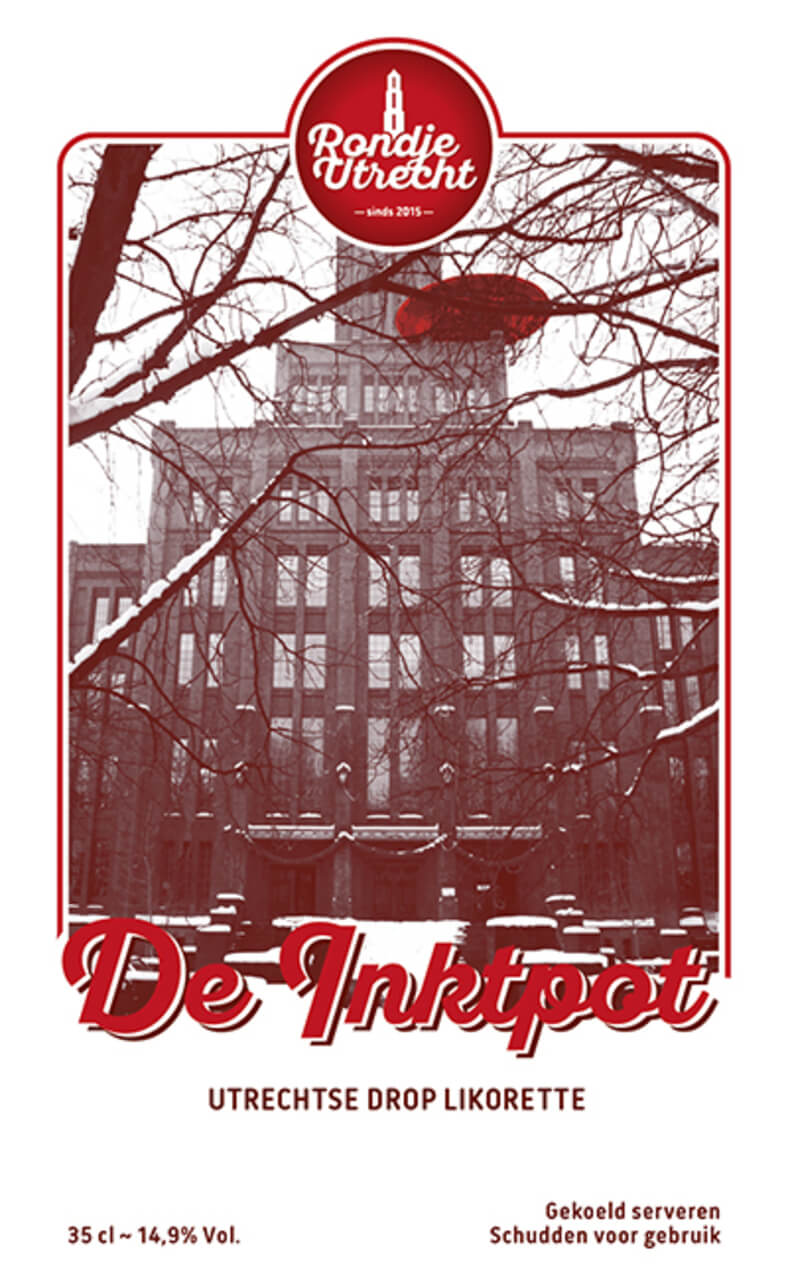